The Case For Mental Sanity 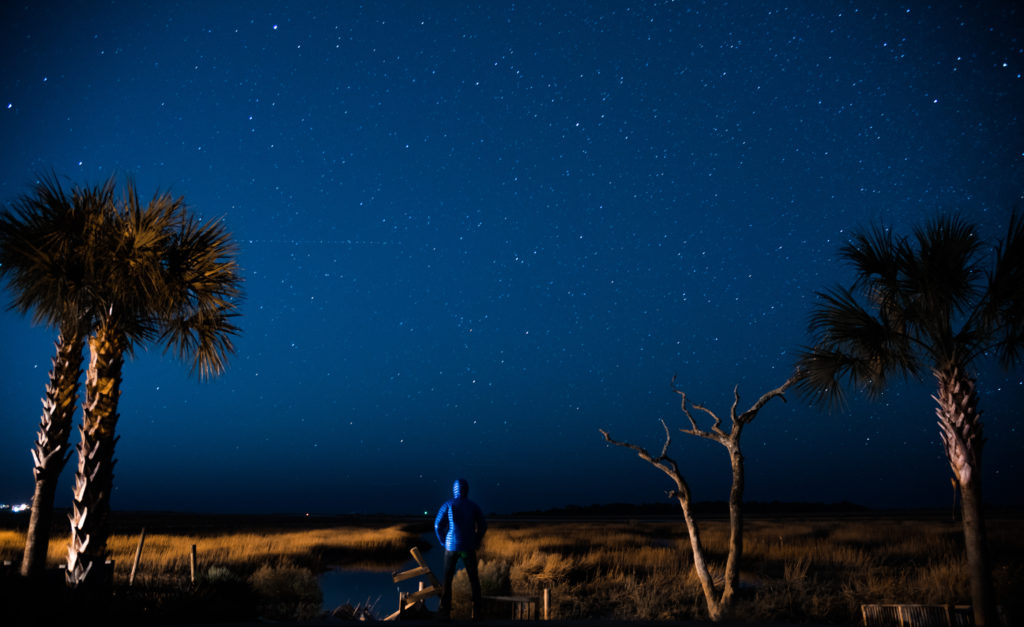 Inspired by recent events I once again had to re-think my approach to and handling of worldly ongoings. My never-ending curiosity and drive to be informed are directly conflicting with my need to stay sane and productive.

I have always been a bit more on the overthinking/worrying side, especially regarding the future and human relations (I don’t really care what people think about me but always care about how people feel because apparently I was born with an overdose of empathy, something most people seem to lack completely). And while I have become better over the years with controlling my mind, I still sometimes plunge into periods of “I’m staying in bed today, fuck all this shit”. Sometimes these periods will take a week or two, but most of the time I’m good after a day of sleeping and doing nothing and talking to no-one. It takes a lot of effort on these days to even get out of bed at all and start doing anything, like..putting on clothes. This began sometime in primary school, 20+ years ago.

I have always been envious of the people that never seem to worry about a thing in the world and just go on with their lives as if nothing ever happened. Ignorance is bliss, after all. Rising tensions in SEA, third world war? Let’s get drunk tonight. Global warming? Time to have a fat steak. The gap between rich and poor people is constantly widening, which will ultimately lead to a bloody war and a total collapse of capitalism? Let’s make some moneeey because money is awesome.

You see, sometimes I am thinking “what is the point?”. If this whole place is going to blow up in the next 50 years anyway, which at the moment the chances are probably 50/50, then why don’t I just get drunk every day until that happens? If I spend so much time on developing a skill now or becoming rich, and then when I finally reached my “goals” after a lot of hard work, everything goes boom, wouldn’t I be one sorry sumofabitch? On the other hand, what If I waste my whole life drinking and then nothing happens? When I was a young punk playing MMORPG video games, most of the time I wouldn’t reach the highest character level in any of them because I was thinking “I have to invest so much time into this, what if they shut down the servers, and all my effort is lost?”, so I just stopped playing.

The problem is, if you think like that, then everything you do becomes futile. And also, doing nothing because something might potentially happen that will render your efforts useless is of course completely idiotic. After all, the only thing that lets you sleep happily and just at night is a good day’s work. At least for me that is the case. Regarding this topic, also see “Dialectics Of Nature: The Part Played By Labor In The Transition From Ape To Human” (Marx/Engels).  Whenever I suffer from Insomnia, it is very much due to me neglecting my duties. If I worked the whole day for 12-14 hours, I sleep like a baby.

This “condition” also leads to me working in outbursts of productivity where I manage to create more in one day than people in a month, followed by periods of not being productive at all. Consistency has always been a trouble area of mine. I wrote my whole master thesis in 2.5 months and got an A+ for it, something other people need years to do. Call me king of procrastination. But that all changed when I discovered Poker.

Poker was all about the grind. Day in, day out. It was highly unregulated, highly insecure. The games were becoming tougher each day, but I was very happy putting in 6 hours or more each day improving my game, doing nothing else, worrying about nothing else. It was a good time, I basically lived in my own Poker bubble and zero shits were given about anything else. I was constantly in the zone. It was true happiness.

When I transitioned to trading, the feeling was the same. Best feeling on earth when you find your true passion and can basically ignore everything else so there is no need to worry about anything but becoming better and the best. Same for Edgewonk and Tradeciety, the last few years building and creating were just perfect.

But recently, something happened that screwed me over big time. Rolf and I had a trip planned to Seoul and Japan and while I managed to stay off the news for a few years now, living the good life, I have politically interested friends that post stuff on their Facebook timeline. There was a post about Trump wanting to “denuclearize” North Korea. I dug into it because, well, Seoul is like 30km away from the North Korean border and Trump is a fucking maniac. Rocket Kim ain’t much better, either. Digging deeper and deeper, I once again ended up in a downward spiral of depression and “what is the point of all this?”. In conclusion, if you didn’t know, we are basically on the brink of WW3 and the likelihood of it happening is very real, depending especially on how China reacts when Trump is going to bomb the shit out of NK, and how many nuclear bombs NK can fire before they go down in a blaze of glory (second strike capability).

It’s all very scary and once again cost me a few days of my life for basically nothing. The point is, IF something happens, there is nothing you can do. And if nothing happens, you worried for nothing. I know all the doomsday preppers in America think their LASIK operations, bunker building and gun hoarding will grant them a chance of survival in case of an apocalypse which at the moment is more likely than it has been since the Cuba crisis, but hey, no, you are not going to make it. Sooner or later, you will croak, too, and your auto-shotguns won’t help you.

So there is really not much one can do. Governments are too mighty, democracy is a farce, and the military industrial complex is too big to be stopped. Capitalism is the ultimate war on humanity, the war to end all wars. This and other catastrophes will always be a part of the equation. We have to be able to live our lives without going nuts thinking about this broken place we call home and how absolutely fucked up humans are treating each other, or simply off ourselves.

So, in my case for mental sanity, I am back to doing what I do best. Putting on my headphones, listening to Nujabes, grinding it out, day for day, not thinking about anything else. Because, after all, I am happiest when I work as hard as I can without worrying about anything else in the world. I just recently met an amazing woman and I am slowly reaching the age where I think about starting a family (30 next month!), so we will see where that goes. Work hard, enjoy the fruits of labor and the presents of life, pop out a few kids, go on vacation with the family, hope the world holds up until I cross the Jordan and then that’s it, drinks with Elvis and Ziggy.

So if you need to find me, I am back in my bubble doing what I do best, grinding, trading, creating, not giving a shit about anything. If it happens, it happens. Thank you for taking the time listening to me and being my psychiatrists today, writing can really be therapeutic sometimes. And I am sure I am not the only one with this problem so maybe I could help a few lost souls out there, as well. And if you want to complain that I swear too much, go suck a popsicle.